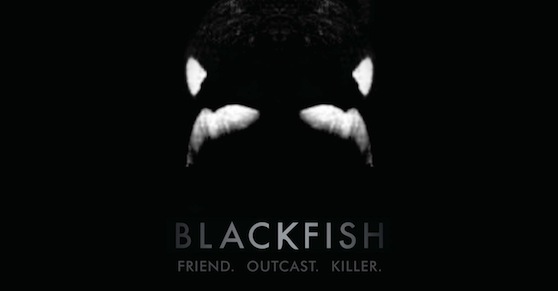 So we have pulled together five of our favorite inspiring ocean related documentaries, some of which you can watch here online for free, we hope you find them as inspiring as we did...

Chasing Coral is not just visually amazing, it's incredibly informative and explains coral bleaching and the impacts of climate change so brilliantly well, anyone can "get it" .....there are some gut wrenching scenes that will make you want to cry and some utterly beautiful scenes that will make you want to do something. As the makers describe it "Coral reefs around the world are vanishing at an unprecedented rate. A team of divers, photographers and scientists set out on a thrilling ocean adventure to discover why and to reveal the underwater mystery to the world. The film took more than three years to shoot and is the result of 500+ hours of underwater footage, coral bleaching submissions from volunteers in 30 countries, as well as support from more than 500 people in various locations around the world." This is a lot more than a simple documentary! Watch the trailer below and it is available to watch on Netflix

Blackfish is simply a MUST WATCH, it's like no other documentary you have ever seen, the plot runs like a murder mystery, the commentary is fair and unbiased. It took months before I eventually sat down to watch this, we were expecting blood and gore, which there is very little of. Blackfish explores the reasons behind the killing of a Killer Whale Trainer at Seaworld in the USA by a male Killer Whale. This film is hard hitting and gets to the core of a huge and overlooked plague in our society, how we view animals, how we treat animals and questions everything you ever thought you knew about "Seaworld" and happy animals performing for people at marine parks. This movie will change everything you thought you knew about marine mammals.

Watch the trailer below

Watch the full documentary below

"Planet Ocean" is an international documentary directed by Yann Arthus-Bertrand and Michael Pitiot. It has won "Best Cinematography Award" at the Blue Ocean Festival and you will soon see why, the cinematography is insane. This documentary takes you from the early origins of our oceans and life on earth to the modern day and our impact on the oceans. Interspersed with amazing footage, beautiful soundtrack and inspiring scenery, you'll be left breathless.

You can always rely on BBC and David Attenborough to bring you really special viewing. The BBC series called "Life" is no exception and the episode on fish is an absolute gem. Watch it, you have to to even begin understand the genius behind the making of this documentary. What makes it so special? Well, for a start, the documentary covers unusual reef fish and creatures you normally don't see in this sort of documentary and secondly, we guarantee, at the end you'll be saying "how on earth did they get that footage?" It is remarkable.